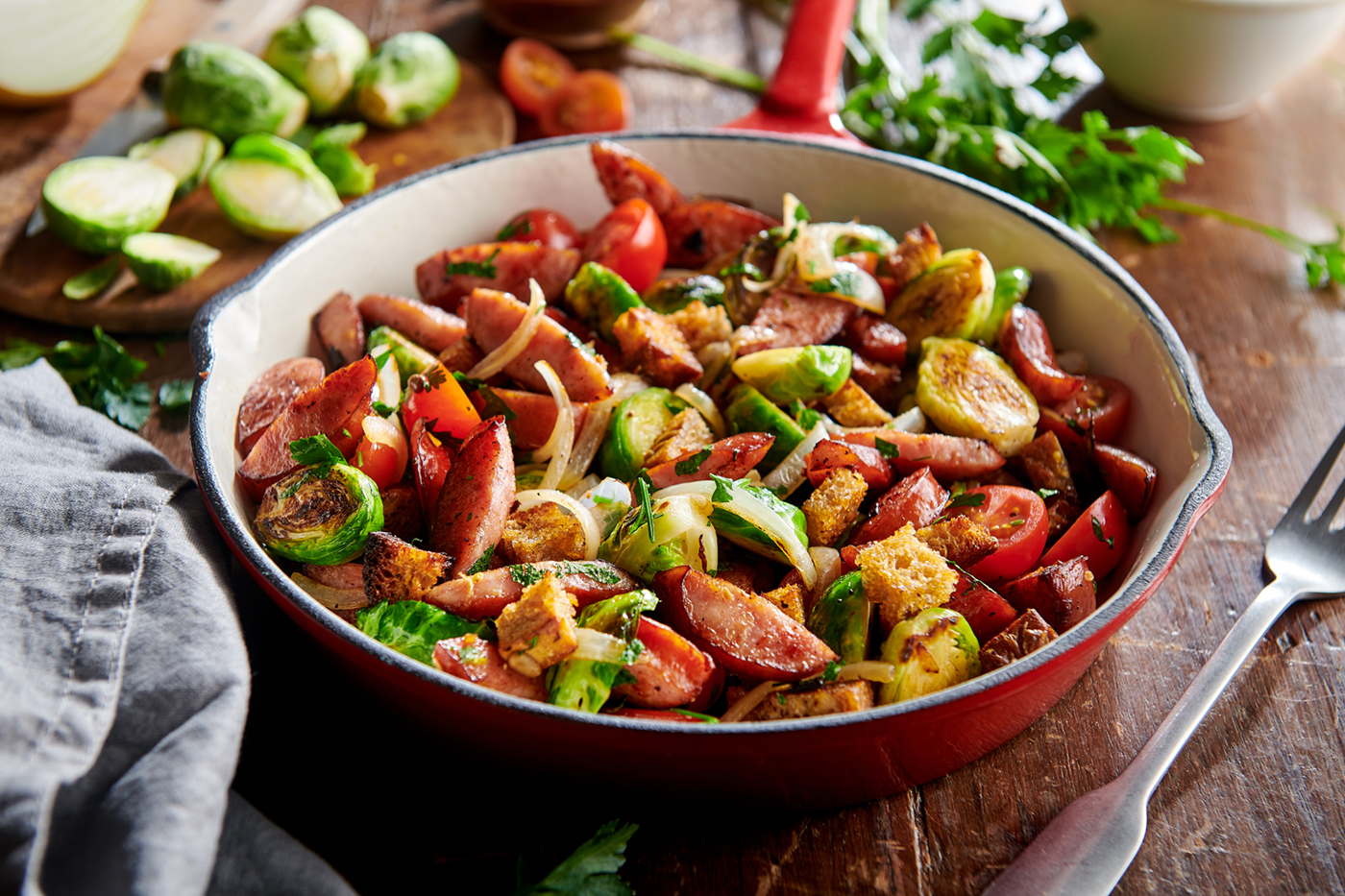 The culinary terror of children returns in a tasty sausage version! This time it’s going to be everyone’s favourite.

Slice the sausage. Julianne the onion, chop the garlic. Cut the tomatoes in halves. Cut Brussels sprouts in halves.

Heat the olive oil in a frying pan. Dice the bread and fry in olive oil until browned. Remove them from the pan. In the same pan, fry the sausage and onion until they are very brown. Add the Brussels sprouts and cook for about 5 minutes until it is golden. Finally, add the garlic and tomatoes, and fry them all on medium power for about 5–10 minutes. At the end, season with salt and pepper, and mix with the previously prepared croutons. 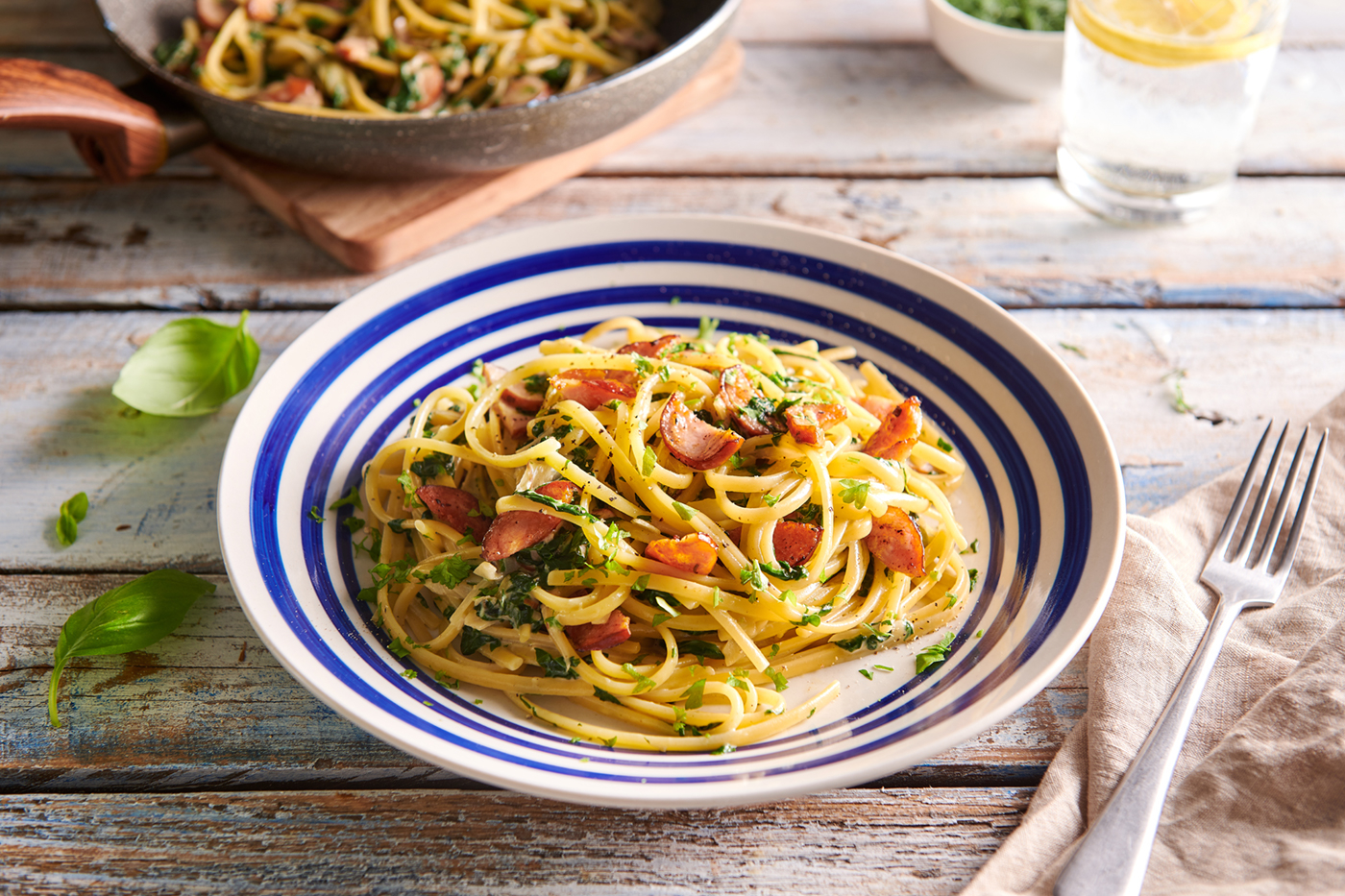 Linguine with sausage and spinach 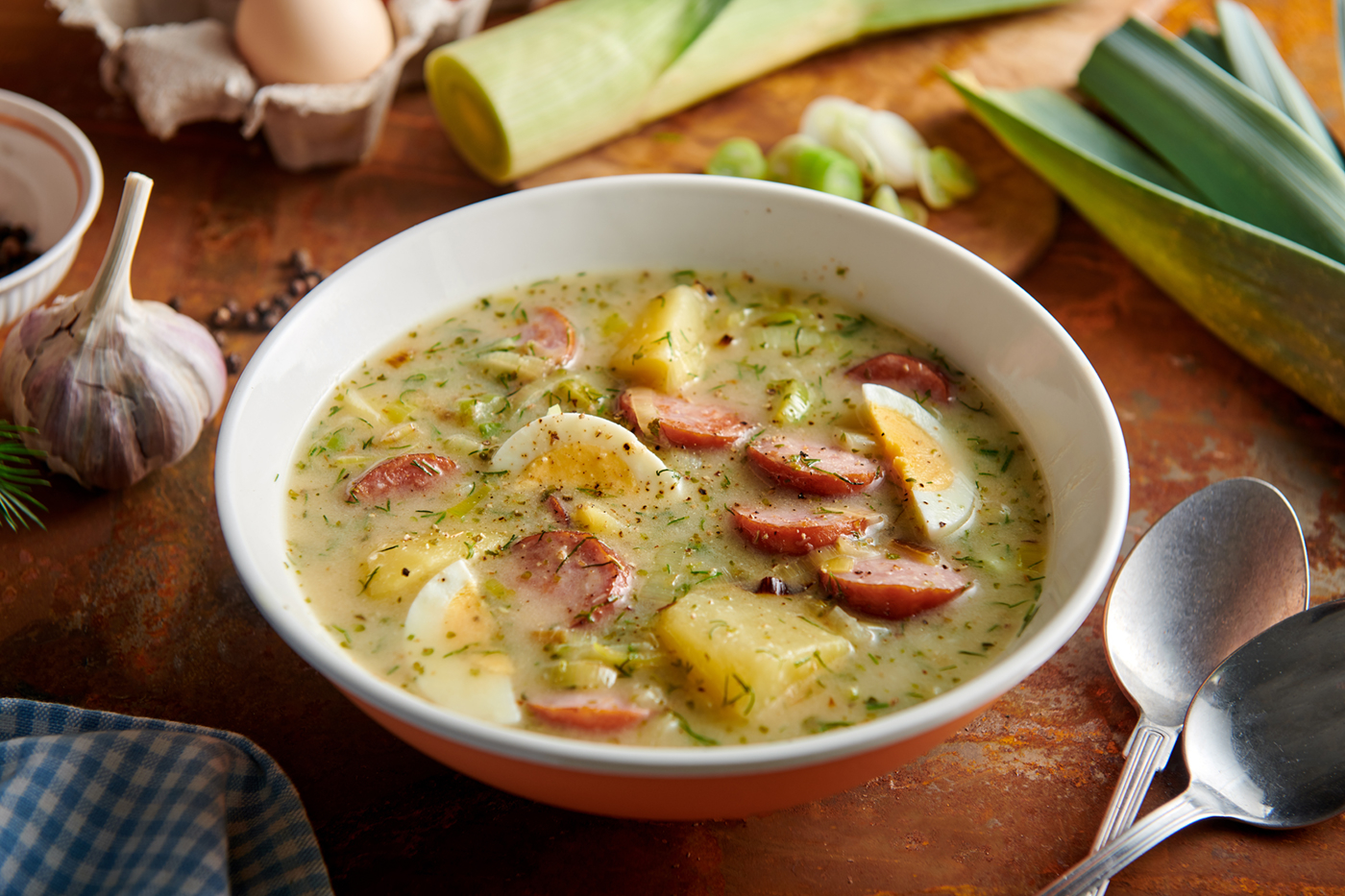 Horseradish soup with potatoes and sausage 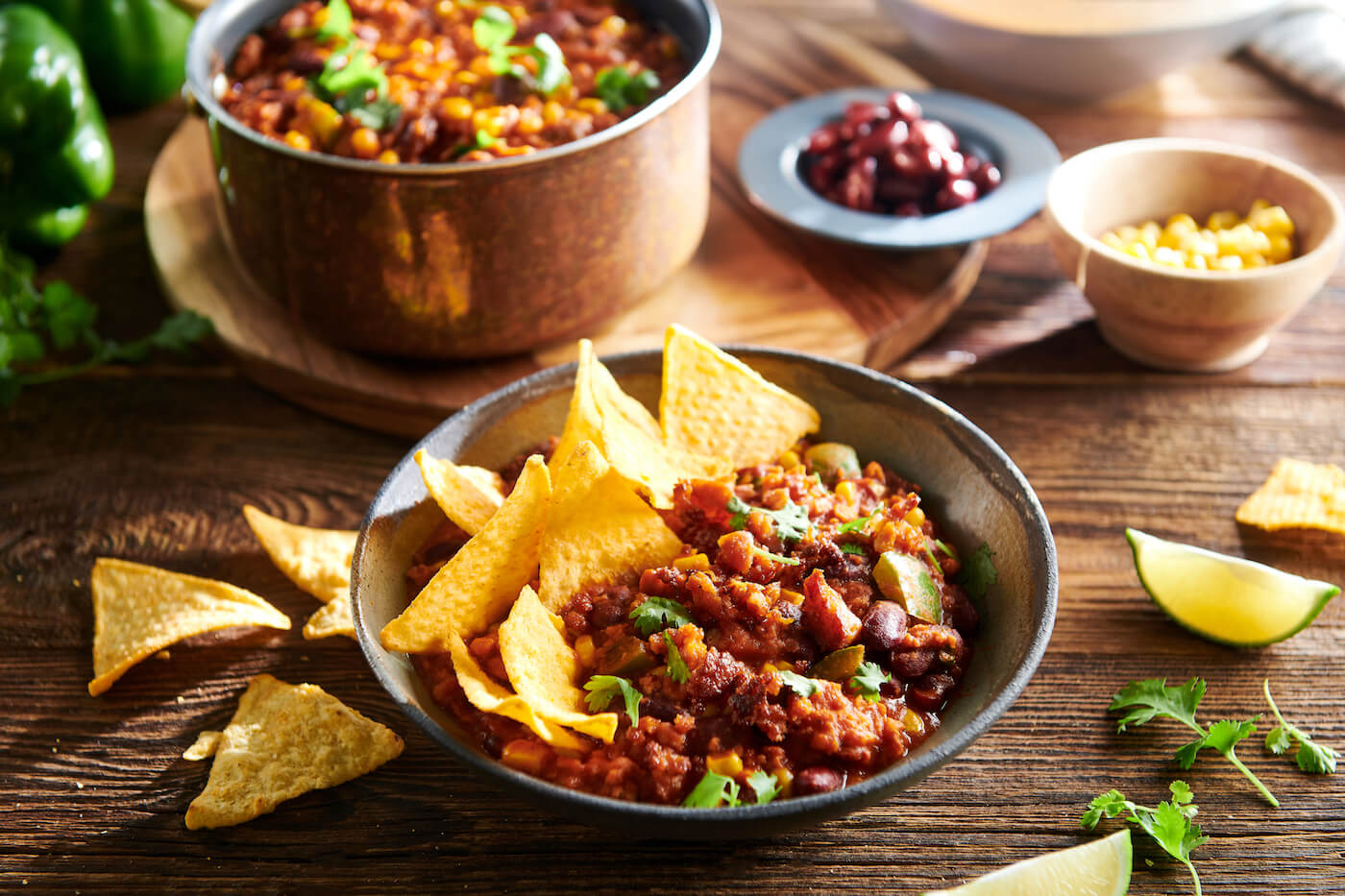